18 June, 2021: The unexpected 3 hour rain and hail storm began in the mid-afternoon and came on the heels of my rain danced prayers and calls for precipitation. The rains stick I purchased in 1996 at the Falcon Ridge Folk Festival served as my percussive instrument as I danced my way around the perimeter of my good friend’s cabin. Had the storm not saturated the ground, I would not have been granted permission to build the small fire that you see in the photo. If you look closely, the outstretched wings of what we call the cabin’s fire angel can be seen in the fire’s flame.

I can appreciate the skepticism of the notion that a rain dance can help elicit precipitation, and that my efforts are a ridiculous and futile effort. But there have been other instances, and witnesses to them, that have been successful to varying degrees. On that day, the meteorologists forecast of another week without rain in Northern California was proven wrong.

Today, nearly three months since it began, the Dixie Fire still burns. My friend’s cabin was miraculously spared, but the shed that stood just 70 feet away was destroyed. My heart aches for those who were not as fortunate. I remain in awe of the firefighting crews that continue to battle the seemingly never ending fires of increasing intensity. Let their prayers also be heard and may their fire angels remain vigilant.

Did you enjoy your visit to the Garden today? Cancel reply 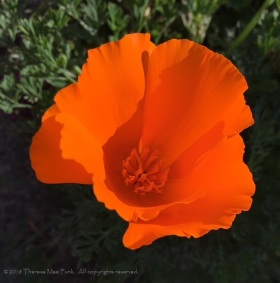 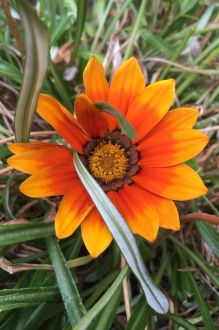